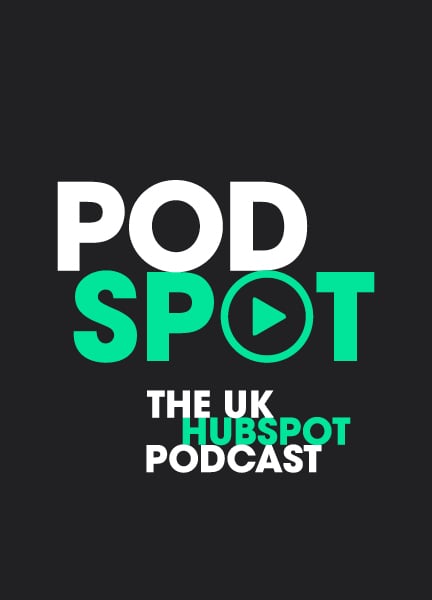 In episode seventeen of PodSpot, the unofficial UK HubSpot podcast, we bring you a conversation between Kerry Thompson and Matt Wood of Karman Digital. Together they discuss the campaigns tool in HubSpot - how it works and when to use it.

Kerry and Matt start this conversation by talking about what a campaign is in terms of HubSpot. They cover an overview of the campaign tool and how it can be used to help businesses, particularly with regard to reporting on ROI.

From there they discuss how to get started using the campaign tool. Matt explains the two ways in which you can create a campaign within HubSpot and reminds listeners that “once you’ve named it, it can’t be undone”. He also reveals that a recent update has enabled you to give your campaigns a specific colour to better visually pair assets together.

Kerry goes on to ask about considerations and obstacles that users may face when using the campaigns tool. Matt shares the best time to create a campaign may be in the implementation phase, but that it will depend on processes within the business. He also comments that, while the campaign tool may be great for looking at overall campaign performance, other tools will be better to get specific detail.

As the episode begins to wind down, Kerry asks Matt to give listeners his best advice for planning a campaign. He says that it is important to put the leg work in at the beginning; doing your research and diligent planning before even beginning to use the campaign tool. He also suggests that businesses wanting to see real results should work on continuous reviewing and optimisation of the campaign (made easier, of course, by referring to the campaign reports in the HubSpot tool).

If you’d like to learn more about HubSpot, do get in touch. We love talking everything HubSpot! 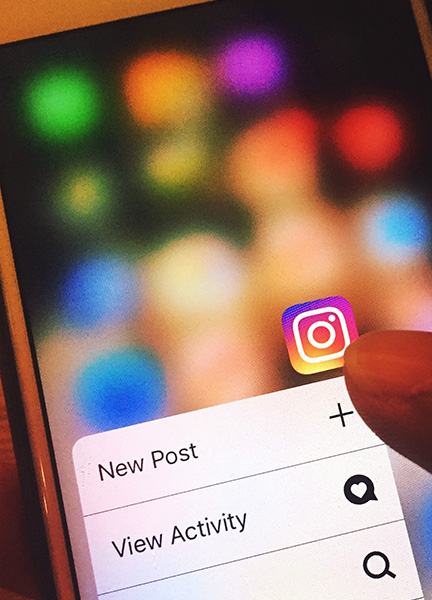 7 reasons why your business should be using Instagram in 2022 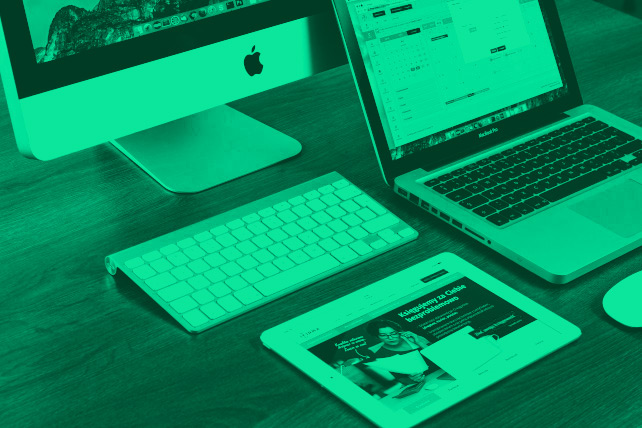 The 7 digital marketing trends to look out for in 2022