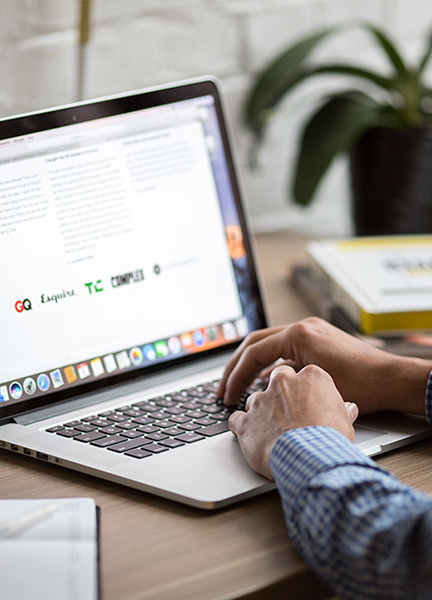 Ok, maybe we’re overstating that a little, but it is a point worth considering. In an age of constant digital output and hyper-optimisation, there is increasing demand for creatives to produce work that is anything but. Experts have been debating for years about declining creativity in the digital space, forcing marketers and creators alike to wonder ‘Should campaigns be popular or clever?’

Often called the ‘Crisis of Creativity’ in marketing news, the concerns around a dearth of creativity in digital marketing have been going on for years. In fact, five years ago industry leaders lamented the creative challenges faced by digital marketers at the launch of the Coalition for Better Ads. Over the past year, however, the amount of time spent in digital spaces has brought the issue front and centre. As a recent article in the Financial Times says  “If Big Tech has our data, why are targeted ads so terrible?”

We’ve all been there. Comfortably binging food shows on YouTube or catching up on industry news sites and everything seems just fine until WHAM! A terrible ad pops up and takes you out of your even-keeled scrolling. It may not even be that the ad was irrelevant or jarring. It could simply be that you’ve already bought the product. Or you’ve bought something else and are over that search. No matter what the result, the cause is still the same: targeted ads that don’t feel so targeted after all.

On top of that, tailoring ad campaigns to be algorithmically supported means safe, but eye-catching advertisements are out-performing content that might previously have won awards for original thinking.

So what exactly is the issue?

To put it simply, creativity has a performance problem. The constant measuring, analysing and optimising of ads has started to hinder creative output. Now, once a concept has been conceived, digital teams put it through its paces with A/B testing and iterative improvements to achieve performance perfection. All this without delving into creative workflows.

Laser-focus on performance isn’t the only issue facing creativity today. Siloed thinking and planning leaves disparate teams to create without seeing the bigger picture. Too often, copywriters, graphic designers and digital experts aren’t empowered to work together toward a greater, more cohesive result. Instead, each piece is worked on (and later optimised) in isolation.

The unknown quantities are things like brand awareness and sentiment. Is that ad really working? Did that title really resonate better than the others? Or is it just that we haven’t learnt how to calculate the real factors?

To make better use of creativity, how can digital marketers change? As the awareness of this creativity drought spreads, we have an opportunity to adapt the way we create and begin thinking bigger; working toward long-term wins and changing the way we identify and reward creativity.

Where marketing teams struggle is also where  there is the greatest opportunity for improvement. Finding ways to deconstruct silos and introduce better collaboration is a key part of revitalising the creative industry. Rather than isolated pieces, bring your teams together to challenge each other, work together and drive bigger ideas.

Along with those bigger ideas that your intermingled creative team comes up with, your business needs to have a culture that is failure-friendly. At least to a degree. What should be one of your most inventive teams requires the knowledge that trying and failing is better than not trying at all. Without that assurance, no amount of collaboration is going to result in sand-shifting thinking, let alone anything truly groundbreaking.

One of the realms of creative thinking and innovation that is going to see significant change and a need for rapid iteration is cookies. Digital marketing teams have been relying on third-party cookies for a long time and Google’s decision to end support for them has already thrown a spanner in the works. But this, too, creates a moment of opportunity:

“Elimination of third party tracking will force a rethink of relationships. Obtaining consent means we better understand people - so we can better address needs, create better experiences and serve ads that are hyper-relevant for the consumer.”— Sol Ghafoor, Director of Strategic Services, AnalogFolk

Read more: Is this the way the cookie crumbles?

Digital marketing is likely to undergo a thousand changes and the increasing demand for privacy will ensure that the way things have been done won’t be possible forever. Looking at this as a chance to innovate, re-think and transform is the only way to bring creativity back from the brink.

Start making a creative impact with your digital presence again, get in touch to see how Karman Digital can help. 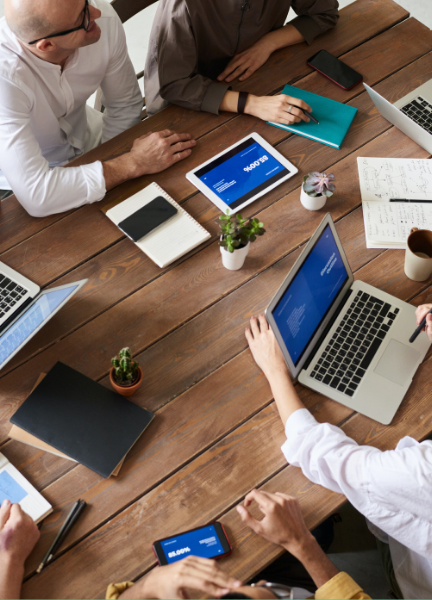 RevOps: what is it and how can business leaders optimise it? 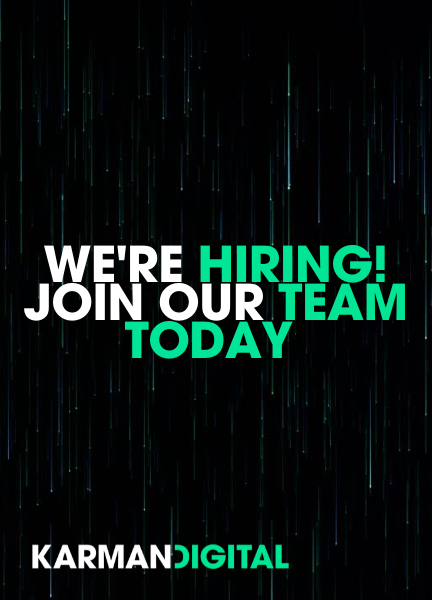 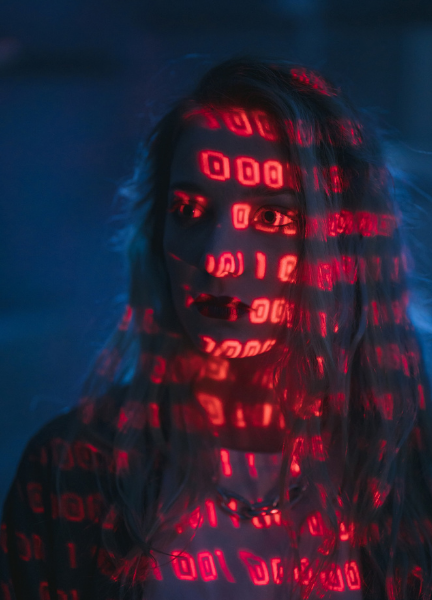